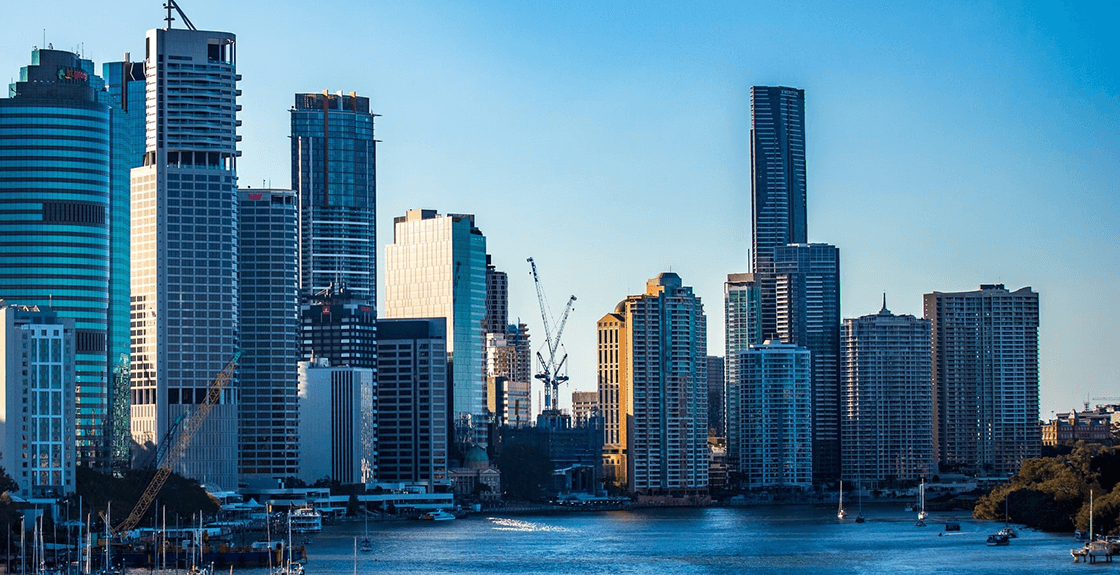 IAS 2023: World’s largest scientific conference on HIV will be held in Brisbane and virtually

6 July 2022 – IAS – the International AIDS Society – has announced that IAS 2023, the 12th IAS Conference on HIV Science, will take place in Brisbane, Australia, and virtually from 23 to 26 July 2023. IAS 2023, being held at the Brisbane Convention and Exhibition Centre, will shine a spotlight on the world’s advances in HIV research.

"Bringing IAS 2023 to the Asia-Pacific region will re-energize our local response at a critical time,” IAS President Adeeba Kamarulzaman, who is Dean of the Faculty of Medicine at Malaya University in Kuala Lumpur, said. "To make IAS 2023 accessible beyond our region, we will provide reduced rates for persons from low- and middle-income countries and will continue to offer scholarships for delegates with limited access to resources to make access as equitable as possible. For IAS 2025, the 13th IAS Conference on HIV Science due to take place in 2025, we will seek bids from potential host cities in Africa."

"Hosting IAS 2023 reflects Australia’s continuing commitment to the HIV response and improving the lives of people living with HIV, not just at home but in support of our region and beyond,” Mark Butler, Minister for Health and Aged Care in Australia, said. “We are committed to welcoming participants, especially those hailing from the regions most affected by HIV. Australia is among the few countries that surpassed the 90-90-90 targets by 2020 and has the elimination of HIV transmission in its sight. We are eager to share our lessons learned with the world."

The IAS Conference on HIV Science is the world’s most influential meeting on HIV research and its applications. It is committed to ensuring that the science presented at IAS 2023 is disseminated, free of cost, to people in low- and middle-income countries via its regional meetings held after the conference.

"Only an inclusive response to HIV, which puts people living with and affected by HIV first and translates science to policy, is a successful response," IAS President-Elect and IAS 2023 International Chair Sharon Lewin said. "The past 40 years of HIV research have taught us that progress happens when science, policy and activism come together. Taking stock of the latest scientific advances and how they may best serve the most affected around the globe will be at the centre of all debates and presentations at IAS 2023."

"Australia is a global leader in prevention research and providing access to appropriate and equitable HIV treatment and care," IAS 2023 Local Co-Chair Charles Gilks, who is Queensland Professorial Chair of BBVs and STIs at the University of Queensland, said. "As the host country, we will use the opportunity to shine a spotlight not just on Australia but also on the state of HIV in the Pacific and Southeast Asia region. We need to utilize the momentum IAS 2023 will generate to revitalize the HIV response among our most affected neighbours and beyond."

The IAS is grateful to Tourism & Events Queensland for its support of IAS 2023.

About IAS – the International AIDS Society: IAS – the International AIDS Society – convenes, educates and advocates for a world in which HIV no longer presents a threat to public health and individual well-being. After the emergence of HIV and AIDS, concerned scientists created the IAS to bring together experts from across the world and disciplines to promote a concerted HIV response

Today, the IAS and its members unite scientists, policy makers and activists to galvanize the scientific response, build global solidarity and enhance human dignity for all those living with and affected by HIV.

About the IAS Conference on HIV Science: The IAS Conference on HIV Science is the world’s most influential meeting on HIV research and its applications. This biennial conference presents the critical advances in basic, clinical and operational HIV research that move science into policy and practice. Through its open and inclusive programme, the meeting sets the gold standard of HIV science, featuring highly diverse and cutting-edge research.