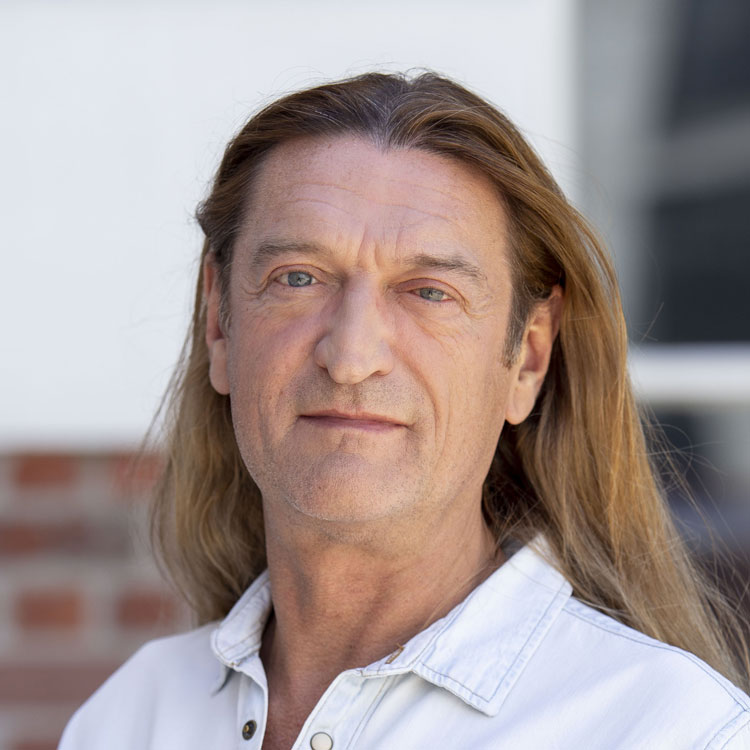 For over two decades, Wim has been committed to full-time action on HIV, hepatitis and TB treatment advocacy, education and medical research. Elected to the Board of Directors of the European AIDS Treatment Group (EATG) in 2004, he served as its Chairman until May 2009. Since then, Wim has chaired the EATG Research Working Group, the European Community Advisory Board and its Policy Working Group. EATG is the foremost HIV client advocate group in Europe, representing over 35 countries and working on HIV treatment and biomedical prevention research.

Wim is a founder and past President of the Portuguese HIV treatment group, GAT, and a member of the Core Group of the Stop TB Partnership Working Group on New Drugs. He has served as a member of the HIV/AIDS Civil Society Forum and the Think Tank of the European Commission (DG SANCO) and served two terms on the Steering Committee of AIDS Action Europe, the European platform of AIDS service organizations. He is the co-founder and past Chair of the Global TB Community Advisory Board.

Since June 2015, Wim has been the Liaison Officer at the Global Network of People living with HIV (GNP+) based in South Africa, supporting the Communities Delegation to the Unitaid Board. Previously, Wim worked in the banking industry in Belgium, Spain and Portugal. A native of Bruges, Belgium, Wim speaks Dutch, French, English and Portuguese.