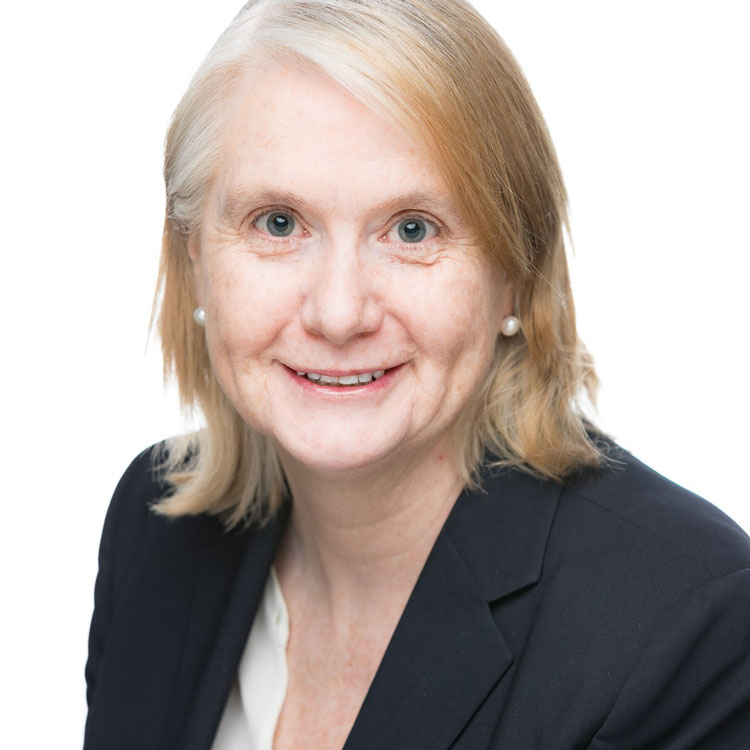 Jo Kennelly, a dual Canadian-New Zealand citizen, is the Founder and Executive Chair of Malaika Vx Inc., an early-stage biotech company whose values include giving back to the community of scientific origin (Kenya). Helping raise over USD 3 billion for scientific, health and humanitarian endeavours, she has developed expertise in translating science into real-world applications. Throughout, she has helped establish new organizations and served in various executive-level roles.

During her time as Director of Policy with the Canadian Federal Health Minister, she led discussions between the Government of Canada and the Bill & Melinda Gates Foundation on the creation of the Canada-Gates HIV Vaccine Initiative. They also oversaw the roll out of an extensive legislative agenda, including the creation of the Public Health Agency of Canada Act, and updating the Patent Protection Act. Jo was a Senior Policy Adviser for the Prime Minister of New Zealand. During the COVID-19 pandemic, she led efforts by WelTel Corporation, a Canadian AI and virtual health company, to open up new markets in the southern memisphere.

Jo has a PhD (in geography and economics of HIV and AIDS) from the University of Cambridge, UK. Early in her career, she held research fellowships in HIV and AIDS health economics at Royal Free Hospital London, St Mary’s Hospital, Paddington, and the Centre for Health Economics, University of York, all in the UK.