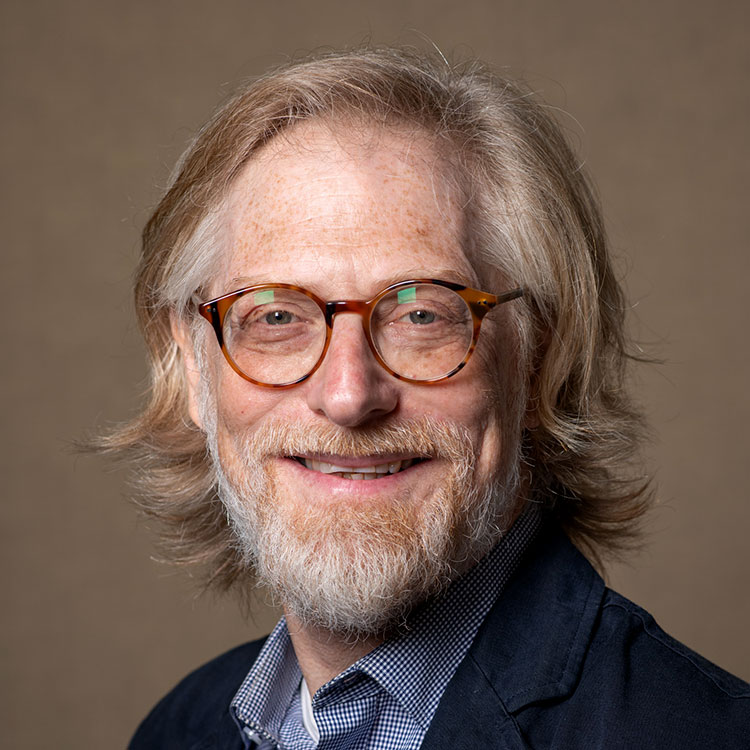 Mitchell Warren has spent nearly 30 years devoted to expanding access to HIV prevention. He says he has had the great fortune to work with a wide range of activists and advocates, researchers and scientists, product developers and deliverers, policy makers, community advisory boards and the media from across the globe. This has often been as a translator, helping these often-diverse groups with diverse points of view understand each other better.

In 1993, Warren established a condom social marketing project in South Africa, working with PSI and local partners to create the Society for Family Health. This was the first programme to introduce the female condom, as part of the new government’s National Barrier Method Strategy in 1994. In 1999, he joined the Female Health Company (FHC), manufacturer of the female condom; he established robust public-private partnerships to design and implement reproductive health programmes to leverage the introduction of the first female-initiated prevention method.

In 2003, after a decade focused on delivering prevention options that already existed, he expanded his work to include research and development of next-generation prevention. He joined the International AIDS Vaccine Initiative (IAVI) to direct vaccine preparedness and focus on increasing community understanding and national involvement in AIDS vaccine R&D.

Since 2004, Warren has been the Executive Director of AVAC, an international non-governmental organization that works to accelerate the ethical development and global delivery of HIV prevention options as part of a comprehensive and integrated pathway to global health equity. Through communications, education, policy analysis, advocacy and a network of global collaborations, it mobilizes and supports efforts to deliver proven HIV prevention tools for immediate impact, demonstrates and rolls out new HIV prevention options, and develops long-term solutions needed to end the epidemic.

He serves and/or has served on numerous boards and advisory committees. He is currently the Co-Chair of the Global HIV Prevention Coalition, a member of the PEPFAR Scientific Advisory Board, and President of the TB Alliance Stakeholder Association.

He has also worked closely with the IAS in numerous ways. He served as President of the Global HIV Vaccine Enterprise and led the transition of the Enterprise into a programme of the IAS in 2018. He helped create the HIVR4P, HIV Research for Prevention Conference, within the Enterprise in 2014, and was Co-Chair of HIVR4P 2020/1 after it was integrated into the IAS conference programme. He served as Track D Co-Chair and a member of the Scientific Programme Committee for the International AIDS Conference in Durban in 2016. He also serves on the IAS Towards an HIV Cure Advisory Board, which has a strong partnership with AVAC on cure research literacy, resource tracking and advocacy.

Warren has attended every IAS conference since 1996. He has collaborated with the IAS over two decades and has worked with the wider community of stakeholders for over a quarter century. He believes he brings an important and unique perspective to the IAS Governing Council. He welcomes the opportunity to bring his voice, experience, expertise and perspective to the IAS, its programmes and partnerships, and help fulfil its mission to lead collective action on every front, and with all stakeholders, in the global HIV response.