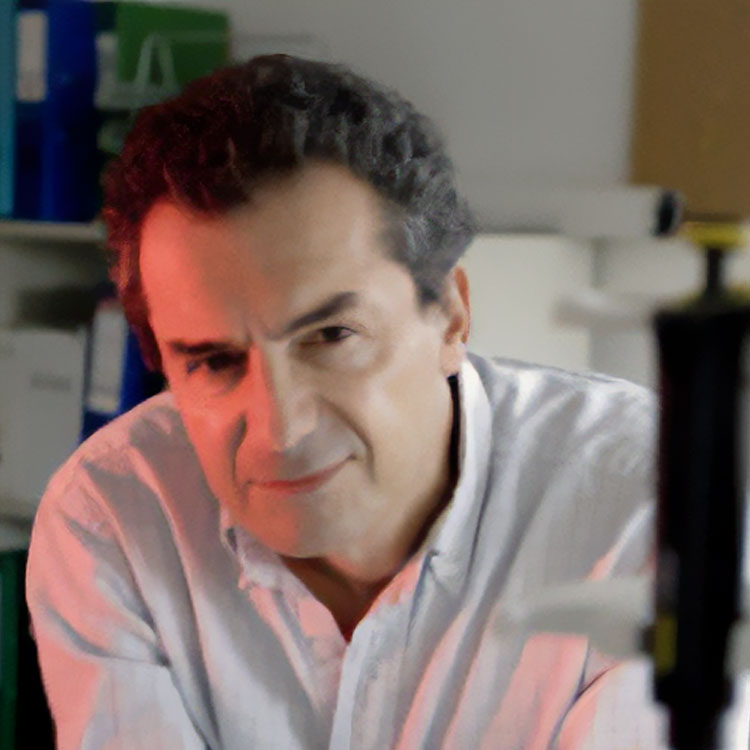 In 2006, Yves became Scientific Director of the vaccine programme of the French National Agency for Research on AIDS and Viral Hepatitis (ANRS). From 2010 to 2012, he was Vice-Dean of the Faculty of Medicine, Paris-Est Créteil University. In 2011, he created the Vaccine Research Institute Laboratory of Excellence under the Investissement d’Avenir (Investment for the Future) programme and served as its Executive Director. In 2012, he became a special advisor to the Minister of Higher Education, Research and Innovation, Geneviève Fioraso.

In June 2014, after 29 years of working at Inserm, Yves was appointed its CEO by ministers Marisol Touraine and Fioraso. In October 2018, the Minister of Justice, Nicole Belloubet, appointed Yves as Advisor of State in Extraordinary Service. During a visit to the Democratic Republic of Congo in May 2019, the Minister of Europe and Foreign Affairs, Jean-Yves Le Drian, appointed Yves as his special envoy on the Ebola epidemic in Kivu.