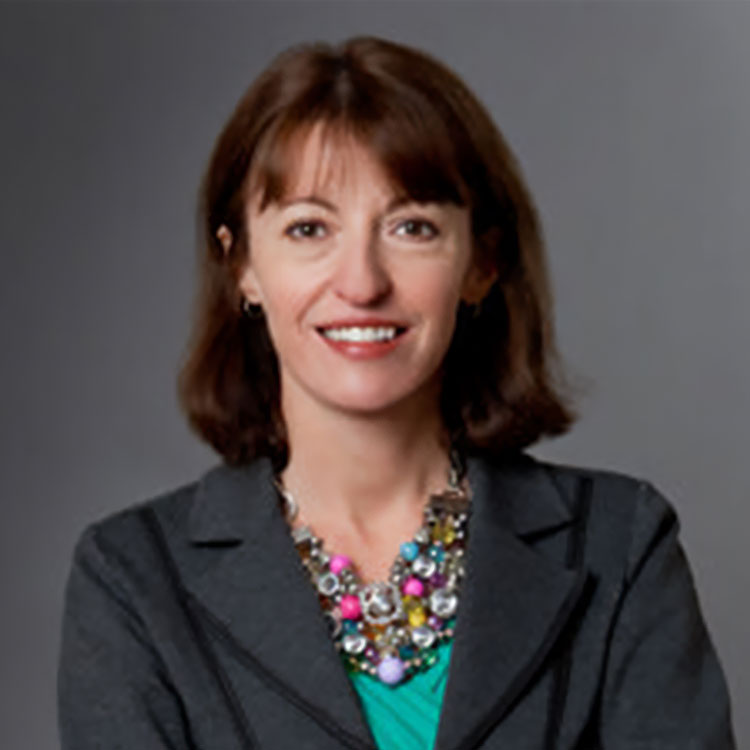 As Vice President and Director of Research at amfAR, Rowena Johnston is responsible for overseeing its pioneering research programme. Her responsibilities include determining the research priorities of the foundation, evaluating and analysing the direction of the programme, and serving as a liaison between the scientific and other communities. She ensures that amfAR’s research priorities drive and reflect the most promising scientific breakthroughs and align with its mission to end the HIV and AIDS pandemic.

In 2010, Rowena was instrumental in forming the amfAR Research Consortium on HIV Eradication (ARCHE). She directs the research focus of the consortium and ensures collaboration between ARCHE grantees. She also oversees amfAR’s other cure research initiatives, as well as its programme to support young researchers.

In addition, Rowena serves on a number of HIV-related advisory committees and as an ad hoc reviewer for numerous journals and conferences. She continues to publish scientific papers and has been an invited speaker at educational institutions around the US, as well as international conferences. She regularly speaks to the press about emerging research findings.

Rowena received her PhD in psychology (biopsychology) in 1998 from the University of Michigan. From 1997 to 1998, she was a postdoctoral fellow in the Department of Neurology at Emory University, and from 1998 to 2001, she was a visiting research fellow at the cellular neurology branch of the National Institute on Drug Abuse in Baltimore, Maryland. Before joining amfAR in September 2001, she was scientific advisor at the Michael J. Fox Foundation/Parkinson’s Action Network.