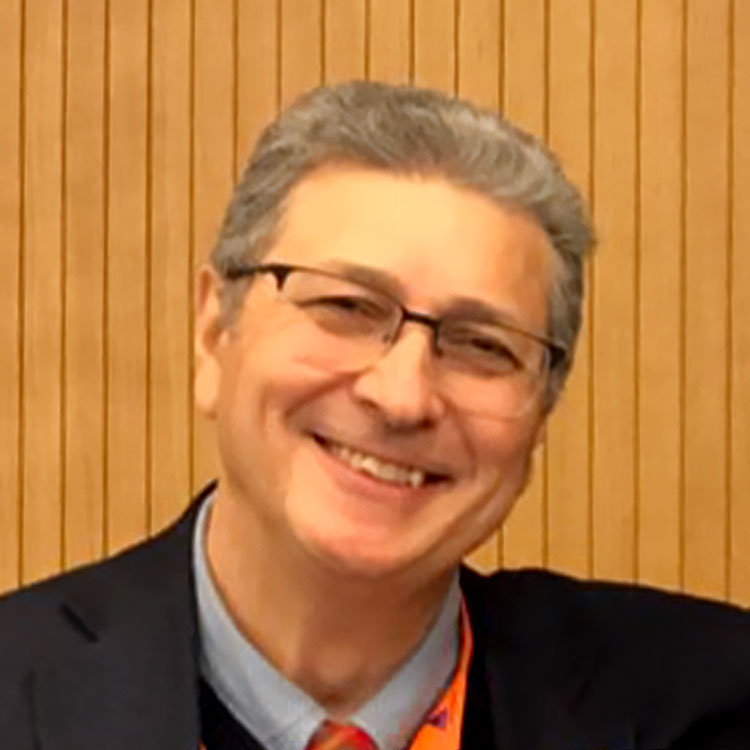 Guido Poli, MD, specialized in oncology at the University of Ferrara, Italy, in 1985. At the time, he was a postgraduate fellow at the Laboratory of Human Immunology at the “Mario Negri Institute for Pharmacological Research and published some of the earliest papers on monocyte and NK cell defects in HIV. From 1986 to 1993, Guido was a visiting scientist at the Laboratory of Immunoregulation at the NIAID, NIH, in Bethesda, USA. He published several highly cited papers on the earliest in vitro models of reversible HIV-1 latency by interferons and cytokines.

From 1994 to 2020, he was the head of the AIDS Immunopathogenesis Unit at the San Raffaele Scientific Institute in Milan, Italy (now known as “Human Immuno-Virology, H.I.V., Group). Since 2002, he has been Associate Professor of Pathology and Immunology at the San Raffaele University School of Medicine, and was promoted to a full professorship in 2016. Guido is currently Chairman of the Bachelor-equivalent course of Biotechnological Research in Medicine.

Since 2019, Guido has been President of the “Patto Trasversale per la Scienza” Association.

Overall, he has published 276 scientific papers, mostly on the pathogenesis of HIV. He is an associate editor or reviewer for several scientific journals and international funding agencies.

His memberships include the Global Viral Network, IAS Industry Cure Collaboration Group, International Collaboration for the Genomics of HIV, College of Reviewers, Canadian Institutes of Health Research and Scientific Advisory Board of the Canadian HIV Cure Enterprise.

He has received the NIH Award of Merit (1992) and the European Society for Clinical Investigations Award (1999).