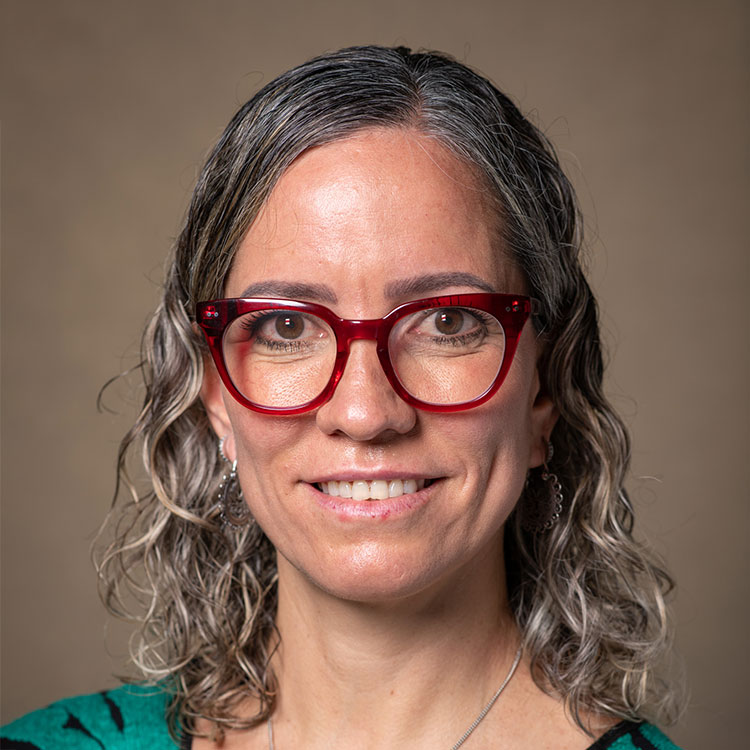 Brenda Crabtree is an infectious disease physician-scientist who has dedicated her professional life to care of people living with HIV and AIDS. She is an Assistant Professor of the HIV Program (Universidad Nacional Autónoma de México) and a researcher of the HIV clinic of the Infectious Diseases Department at the Instituto Nacional de Nutrición, Salvador Zubirán. Additionally, she has been included in the National Researchers System since 2012 as part of the National Council for Science and Technology in Mexico.

For more than a decade, Brenda has been an investigator for NIH-sponsored studies, including for the Caribbean, Central and South America network for HIV epidemiology (CCASAnet), the Region 2 of IeDEA Network cohort, and as PI of the Sentinel Research Network. Her main area of research is observational studies of co-morbid infection in HIV. She has participated in most projects of CCASANet, including those focused on sociodemographic and clinical characteristics, such as non-AIDS-related and AIDS-related events in people living with HIV in her region.

Since 2019, Brenda has been a sub-investigator of the MOSAICO trial at the Mexico City site, and since 2020, the ACTG Network CRS coordinator for the Mexican site. Through her work with local, regional and global research networks, she has been able to participate in Phase I-III clinical trials of treatments for HIV and AIDS and opportunistic infections.

She is a current member of the WHO Cryptococcosis Treatment for people living with HIV Guidelines Panel. Nationally, she has been part of the ART treatment national Guidelines Panel, and from 2009 to 2019, participated in the Committee of ART-experienced patients (CORESAR). Brenda has established solid partnerships with the European Network of Hepatitis, HIV and Infectious Diseases (NEAT), Coordinación de Investigación Clínica Académica en Latinoamérica (CICAL), the Kirby Institute and Fundación Huésped in Argentina. She has over 60 peer-reviewed scientific publications. As a Professor, Brenda has mentored more than a dozen HIV and ID fellows.

Brenda is strongly committed to advocating for human rights, inclusion and gender equity. As a female researcher from a middle-income country in Latin America, she has witnessed the unequal representation of women in academic and scientific events, HIV clinical trials and research grant opportunities. One of her missions as the Local Chair at IAS 2019 was to have an equal representation of women in science during the meeting. Since then, she has been part of various panels and interacted with several stakeholders and institutions to advocate for this purpose. More recently, she served on the first Committee of Gender Equality at the INCMNSZ. Brenda has attended all IAS conferences since she started her career in HIV in 2007.

Brenda says that Latin America is a unique, heterogeneous region where inequity, violence and migration threaten the HIV continuum of care every day. The COVID-19 pandemic profoundly affected the region, and HIV health providers and researchers have been responsible for addressing the needs of care and generation of evidence-based knowledge during the past two years. More solid health systems and leadership must be in place to overcome future pandemics, she says. Therefore, there is an urgent need to change to a new generation of HIV physicians and researchers that strongly advocate for better health systems, policies and inequities.

Finally, while she continues training and inspiring young professionals and women in science, as a member of the IAS Governing Council, she will advocate for improving HIV care and demand that policy makers follow the science to impact the HIV epidemic in the Latin America region and worldwide.