The birth of IAS – the International AIDS Society – in 1988 heralded a new multidisciplinary style of collaboration, uniting experts from across the world to accelerate scientific progress against HIV.

That first gathering of experts, amid the stigma and misinformation shrouding the beginning of the HIV epidemic, has grown to a global forum of over 15,000 members in more than 170 countries, making it the world’s largest association of HIV professionals.

Today, the IAS continues its legacy, playing a pivotal role in shaping the direction of the HIV response.

The history of the IAS and the HIV response is woven into its conferences. These are some decisive moments:

The arrest of Bila Kapita, Chief of Internal Medicine in Kinshasa, Zaire, after AIDS 1986, the 2nd International AIDS Conference, for speaking openly about the serious problem Africa was facing sharply illustrated the fear and stigma that remain a central challenge for the HIV response. 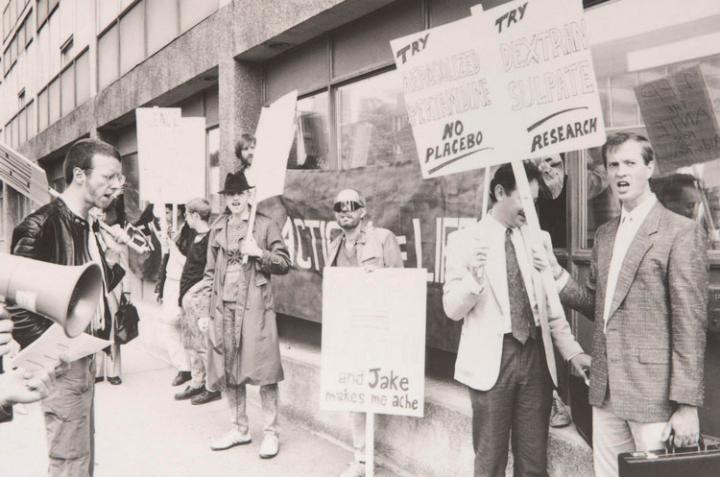 The response took the political stage for the first time at AIDS 1987, the 3rd International AIDS Conference, in Washington, US, with several demonstrations against the lack of political commitment to the HIV response. 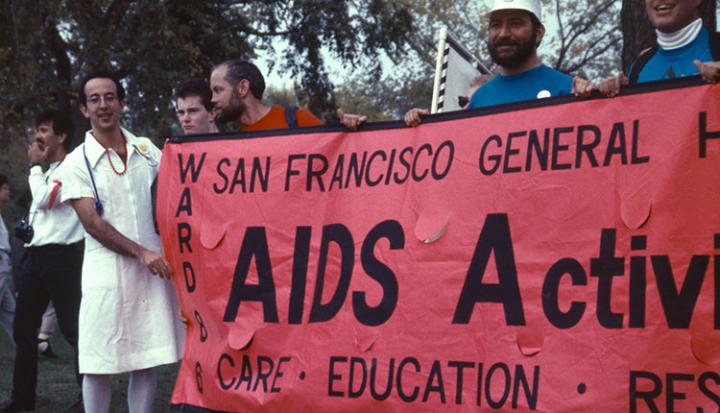 At AIDS 1989, the 5th International AIDS Conference, in Montreal, Canada, activists occupied centre stage during the conference: Canadian activists protested the lack of a federally funded AIDS strategy and US activists denounced the US travel ban on people living with HIV. 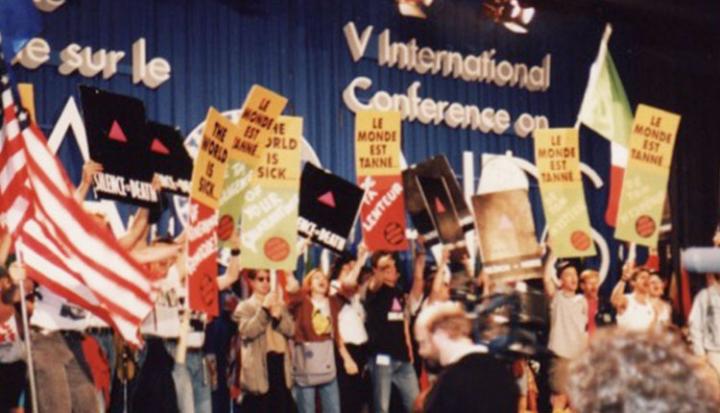 In protest against the US travel ban, the IAS moved AIDS 1992, the 8th International AIDS Conference, from Boston to Amsterdam, placing human rights firmly on the public health agenda. 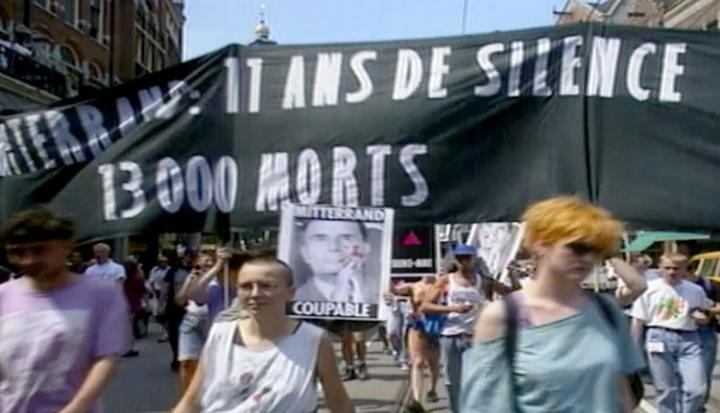 AIDS 1996, the 11th International AIDS Conference, in Vancouver, celebrated a treatment revolution: highly active antiretroviral therapy saw the prognosis for HIV shift from almost certain fatality to a chronic, manageable condition. But it was available only to people in high-income countries; the battle for equitable access was just beginning.

AIDS 2000, the 13th International AIDS Conference, in Durban, South Africa, was the first to be held on the African continent and, more importantly, in a country with the highest HIV prevalence rates in the world. Delegates took on treatment inequity and the South African Government’s AIDS denialism. This conference created the momentum to change the approach to global public health. More than 5,000 scientists signed the Durban Declaration affirming that AIDS was caused by HIV. 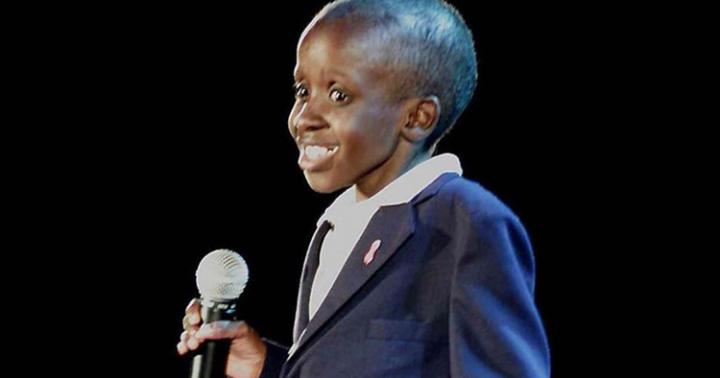 Celebrating the victory of public health and human rights advocates who helped lift the US travel ban, the IAS took AIDS 2012, the 19th International AIDS Conference, to the US, to Washington, after an absence of 22 years.

AIDS 2014, the 20th International AIDS Conference, in Melbourne, Australia, spotlighted key populations as essential partners in an effective response to the epidemic and placed the reality of living into adulthood and ageing with HIV on the agenda. 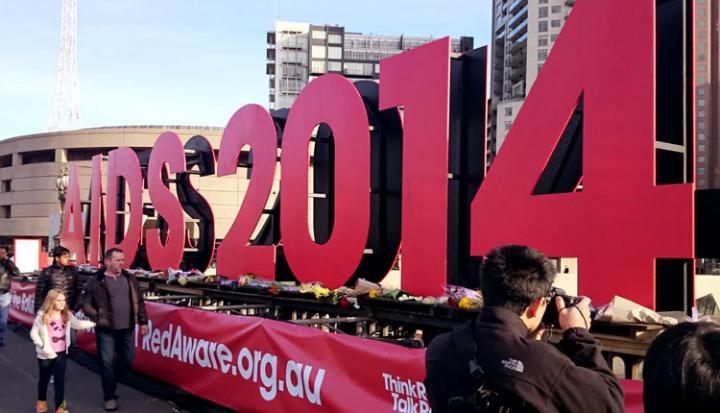 AIDS 2016, the 21st International AIDS Conference, returned to Durban, after 16 years in a dramatically different country context, highlighted the continuing inequities and disparities in the HIV response calling for Access Equity Rights Now. This year was the first time pre-conference programming on Towards an HIV Cure, tuberculosis, human rights and key populations, along with many other topics were integrated into the main conference programme. 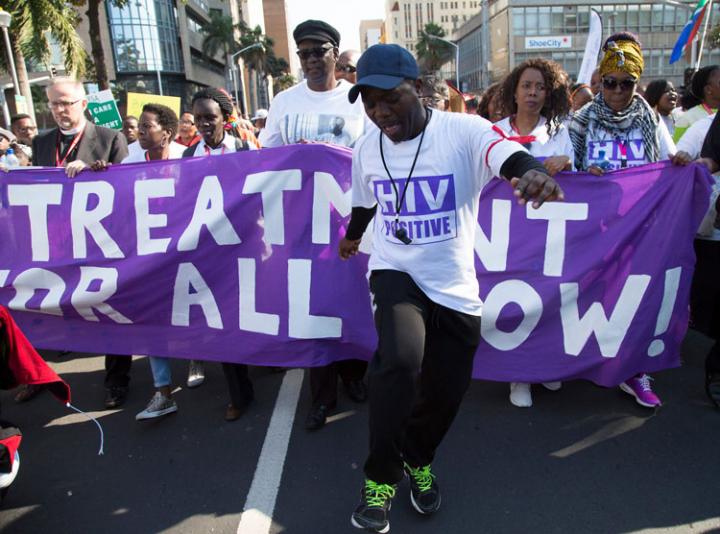 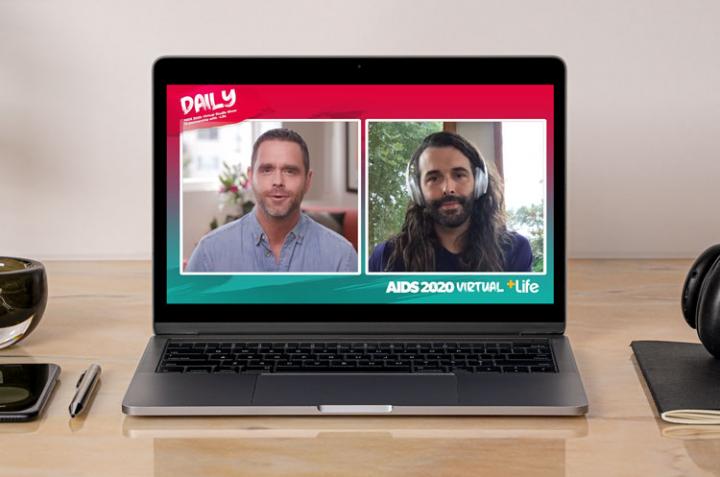 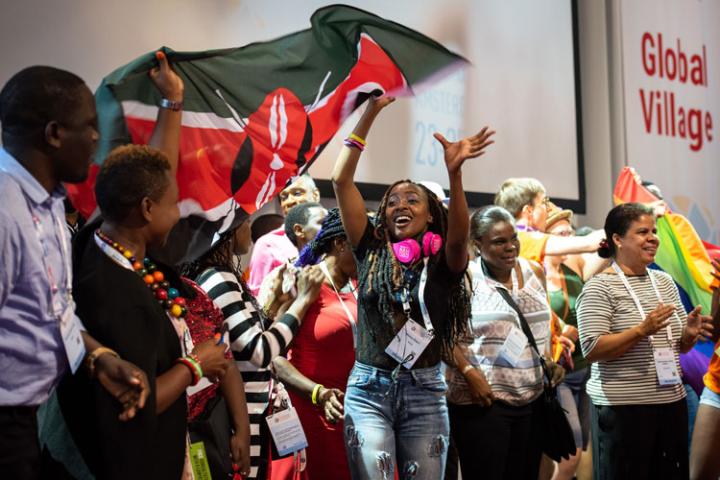 Uniquely positioned at the intersection of science, policy and activism, the IAS began harnessing its capacity to galvanize the HIV response by adding an advocacy, policy and programming arm in 2004.

IAS programmes and activities cut across all areas of the HIV response. For example, it launched the Industry Liaison Forum, the flagship of the new Corporate Partnership Programme, in 2001 to draw together the biomedical industry and researchers.

In 2012, the IAS created the Collaborative Initiative for Paediatric HIV Education and Research to address research gaps for children in low- and middle-income countries.

The Journal of the International AIDS Society, established in 2004, propagates an evidence-based HIV response and drives research in resource-limited settings.

Announcing its Towards an HIV Cure programme in 2011, IAS moved to advance the HIV cure field in low- and lower-middle-income settings and facilitate interaction with HIV and other biomedical research areas.

Sharing evidence-based research, the IAS Educational Fund, set up in 2016, ensures that the latest scientific knowledge from its forums reaches key regional stakeholders on the ground.

In 2004, the IAS Secretariat moved from Stockholm, Sweden, to Geneva, Switzerland, where it remains to the present day. Employing just over 60 staff, the Secretariat implements the strategic functions of the organization, which include three global convenings of more than 20,000 participants, five advocacy programmes, an award-winning podcast, and scholarship programmes dedicated to educating stakeholders and the public on the latest developments at all levels of the HIV response.

The Secretariat is led by Executive Director Birgit Poniatowski, the IAS Executive Board and the IAS Governing Council. Find out more about the management team that heads the Secretariat here. The Governing Council elects the IAS President. Over the years, this position has been filled by some of the world’s most seminal HIV researchers of the past 40 years, including Francoise Barré-Sinoussi, who was awarded the Nobel Prize in Medicine for her co-discovery of HIV.