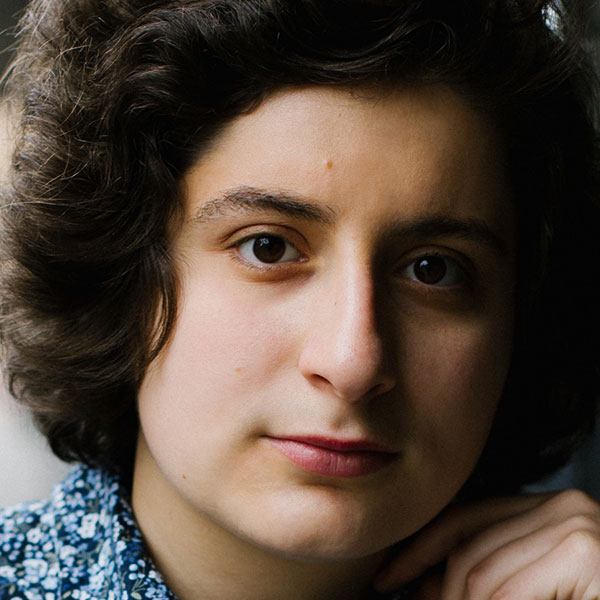 I was born with HIV and I am a founder of Teenergizer. In my childhood, I thought that I would die; people in Ukraine equated HIV with AIDS. My mother, who organized support groups for children living with HIV, made me realize that HIV doesn’t kill. Ignorance does.

My friend’s grandmother told my classmates and teachers that I was a drug dealer after she saw me taking my ARVs. During a discussion of HIV in my biology class, my teacher told everyone, “I hope you’ll never meet an HIV-positive person.” Long story short, I experienced inequalities and discrimination. There was also self-stigmatization. I was taking photos with my friends living with HIV and thought that we should hide our faces.

I dreamed about a movement where teenagers living with HIV could work together without hiding. Every New Year, I would make a wish, and one year, I wished for a meeting with all young people living with HIV in Ukraine. The next week, we organized a meeting with 10 children: it was the first meeting of the future Teenergizer team. For me, it was a step towards accepting my status and becoming an activist.

I told these friends and strangers that we could change things together. I spoke about Teenergizer whenever possible. And you know what? Things started to change in our region of Eastern Europe and Central Asia. Things were difficult at the beginning. We did not find support from stakeholders. People in government nodded and promised to help, but they still ignored us. But now we had a strong community ready to act.

Teenergizer has three focus areas: HIV, self-development and mental health of teenagers. The message is that teenagers living with HIV are just teenagers. We are not monsters. By placing ourselves into groups, we discriminate against ourselves. We forget that HIV doesn’t make you another person. Half of our members are HIV positive and half are not.

At 13, I joined adult activists living with HIV from Ukraine visiting Moldova. This gave me strength to disclose my HIV status publicly. Unfortunately, the news reached my hometown. My activism was crushed. It took three years to regain my strength to face the public. Since then, I have spoken about HIV and human rights to media, politicians and adolescents. I have opened my horizons beyond HIV to include solidarity with those living with other chronic health conditions and also facing social exclusion.

Believe in what you are doing: unite the voices of young people affected by HIV, and create a strong community. Clearly understand what you want to change in policy or governments. Advocate these strong messages to decision makers. Don’t give up; learn from your mistakes and move on.

My top three tips are: