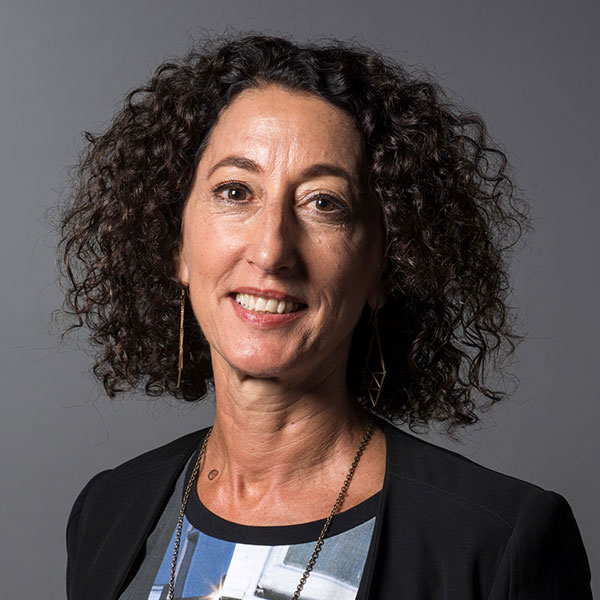 (United States) Judy Auerbach is a public sociologist, independent science and policy consultant, and Professor at the School of Medicine at the University of California, San Francisco. Born and raised in San Francisco, she received her PhD in sociology from the University of California, Berkeley. She has taught, presented and published widely in the areas of HIV/AIDS, social science, public policy, sex and gender. She has been an IAS Member since 1994 and is now a JIAS Editorial Board member and IAS Governing Council member.

The fact that I am from San Francisco, where the epidemic emerged on the scene, is probably what most connected me to HIV. I was paying attention to what was happening in my own community while I was in graduate school, but I wasn’t actively involved in any kind of scientific or policy way. Through a science fellowship in the US Congress, I started to become involved more directly in policy work.

Two years later, when I was working for the Consortium of Social Science Associations, the US Government was about to support research in adult and adolescent sexual behaviour. In the context of an emerging HIV epidemic, it was particularly important to know about Americans’ sexual behaviours to know who truly was at risk.

The National Institutes of Health was poised to fund two national surveys that had been peer reviewed and approved. However, there was opposition within the George H. W. Bush administration and some members of Congress who thought the research was prurient. I became active in the advocacy around that – defending social science – which is when I got connected to a lot of HIV and AIDS organizations that also supported the surveys.

Part of the reason I have continued to work in the HIV arena is that HIV offers a lens into anything a social scientist would be interested in – sex/gender, race/ethnicity, culture, health, inequality, etc. I think that HIV remains one of the most important of all public health issues. And it has forced scientists to break a lot of disciplinary boundaries to address questions at the intersection of biological, behavioural and social-structural processes.

There are two key issues that I have encountered as a woman in science. One is not being taken seriously as an intellectual or smart person. I experienced all the stereotype things one hears about, like saying something that is not acknowledged and then watching acknowledgement when a man said the same thing I had just said. This still goes on, and while it seems like a trite example, it is indicative of a very gendered culture in which women continue to not be taken seriously with regards to their brain power and their intellect.

“The structure and culture of work hasn’t changed much over the past 30-40 years to allow women to be a parent while working.”

The other issue is that, notwithstanding the feminist movement, the structure and culture of work hasn’t changed much over the past 30-40 years to allow women to be a parent while working. This feels especially true in the United States. It is very hard for any young woman to optimize her identity and activities as a parent while optimizing her identity and activities as a professional, because the necessary policy changes haven’t occurred. There’ve been some tweaks around the edges, but for the most part, I find that women are constantly struggling with that dilemma, and feeling like they are coming up short in both arenas.

I did not really have a mentor during my graduate school career. I was busy supporting myself with multiple jobs, and the joke was that I didn’t work “with” anyone, but I worked “for” everyone! The one real mentor I found was a history professor at the University of Michigan who led a summer seminar I attended. He understood that I was interested in policy-related work, and encouraged me to apply for the Congressional fellowship. Based on my experience, I would tell younger people to be open to seeking mentors outside your own institution. One initiative that offers this for North American scholars is the Professional-Needs Mentor Program of the professional organization, Sociologists for Women in Society, which links feminist scholarship and activism. 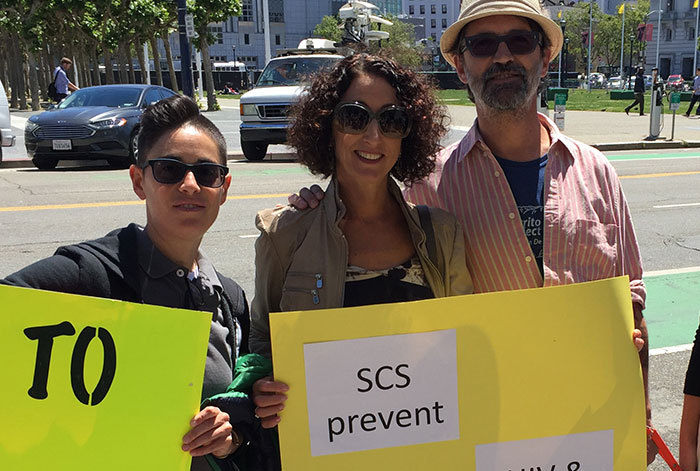 It matches younger early-career members with more senior faculty or practicing sociologists from other institutions, and provides assistance with everything from dissertation development to manuscript writing and job searches. It’s been around in some form since the early 1980s and has been hugely helpful to many women social scientists.

The advice I would give to young women and girls is to be assertive without being aggressive by speaking up when you are sure what you are talking about and seeking opportunities where you can shine and other people can see your work. Do not be afraid to approach people you admire and ask them questions. Academic women and men are put on a track in the university system and they are told by their faculty how things must be done. You should also think about what else in life you might want to be doing. There are choices you can make that allow you to continue on this professional trajectory, but maybe not in the same way. You need to find people who can inform you of your options and support you in whatever trajectory you follow.

One thing I’ve really enjoyed about the IAS and being on the Governing Council is that there is a remarkably good gender balance; you see as many women as men in high-level positions in the organization.

“When a young scientist can see real gender balance in an organization’s leadership and governance structures, that’s worth a lot.”