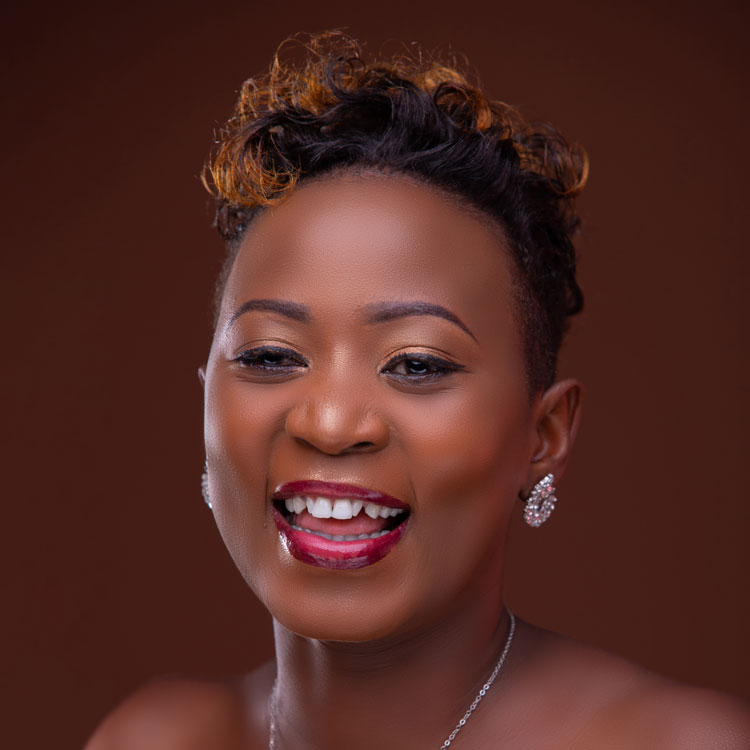 I am 27 years old and was born with HIV. I have been greatly involved in HIV advocacy since I addressed the US Congress as a child in 2005. My work has grown from being a participant in care to advocacy, writing grants, implementing projects with a team of vibrant young people and, most recently, to being the first person under 30 to serve on the IAS Governing Council. The Queen of England recognized me as a Queen’s Young Leader in 2016. I hold a Bachelor’s degree in social sciences and have also been an Advocacy-for-Cure grantee.

Leadership positions require certain skills, which some young people do not have. This limits their ability to step up into such positions. A key thing that has helped me is having mentors and role models who have nurtured and supported me. It’s better if mentorship starts early, even before one has gone far in one’s education.

I grabbed every opportunity, small or big, which created room for me to speak up and represent my peers. Only one step leads to another. You have to be open minded.

My top three tips are: