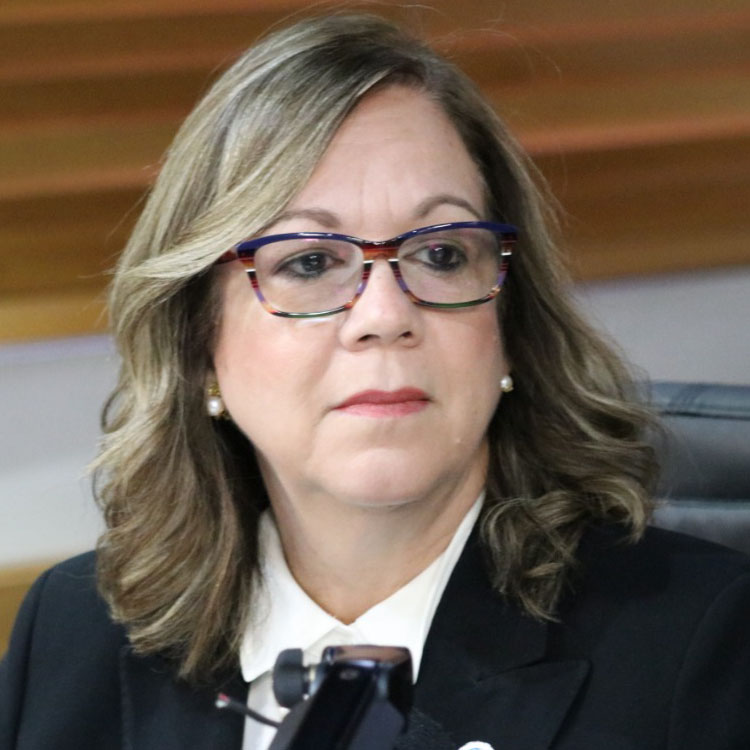 Mónica Cristiana Thormann Peynado obtained her Doctor of Medicine from Centro de Estudios Tecnologicos, Santo Domingo, in 1983, and specialized in infectious diseases at Emilio Ribas Hospital and health at Ribeirão Preto College, Brazil. When she returned to the Dominican Republic, Mónica worked as a medical assistant at the Centro Sanitario de Santo Domingo in the HIV clinic and then created the Infectious Diseases Department at the Salvador Gautier Hospital, where she became the Chief Director. From 2000 to 2002, she was President of the Dominican Society of Infectious Diseases and then became an HIV consultant for COPRESIDA/DIGECITSS.

In 2001, there were no infectious diseases medical residency programmes in the Dominican Republic. Mónica opened the first and still only such programme at the Salvador Gautier Hospital in Santo Domingo. She became the Programme Coordinator and has seen 27 specialists graduating.

In 2007-2009, she was Secretary of the Pan-American Association of Infectious Diseases. Positions that followed included Leptospirosis-Dengue Consultant in the Dominican Republic, AH1N1 2009 Pandemic Consultant for the World Health Organization and Pan-American Health Organization (PAHO), and Consultant Member of the Committee for the TB/HIV preparation guidelines for PAHO. Since 2011, she consulted in the preparation of guidelines for pneumococcal diseases in the Pan American Association for Infectious Disease Vaccination for Adults. She has been a member of the CORE HIV/Hep Americas since 2016, the Advisor Technical Group for PAHO on TB/VIH co-infection since 2018, and the Scientific Committee Latina Forum since 2018.

Mónica specialized in infectious diseases when the HIV epidemic was in its early days and there were no systematic diagnostic lab tests or antiretroviral treatments. She has been in contact with people living with HIV since then.